The PDR validated Raytheon's scaled design leveraging the AN/SPY-6(V) Air and Missile Defense Radar, configured into a rotating and a fixed face variant to match the missions of the multiple ship classes.

EASR is built on Radar Modular Assembly (RMA) technology, which has been matured through development of AN/SPY-6 for the DDG 51 Flight III destroyers. Each RMA is a self-contained radar in a 2'x2'x2' box. These individual radars can integrate together to form arrays of various sizes. 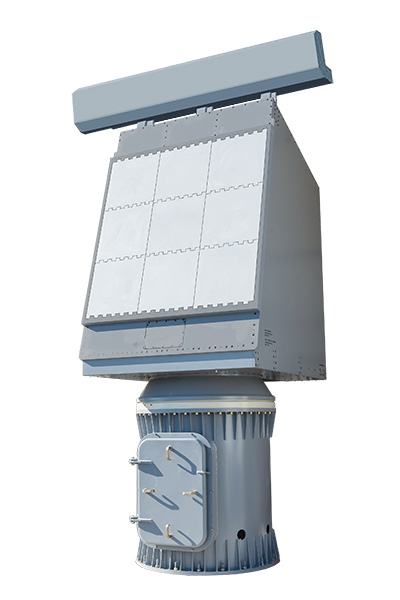 EASR is the U.S. Navy's advanced radar for aircraft carriers and amphibious warfare ships, providing simultaneous anti-air warfare, anti-surface warfare, and air traffic control mission capabilities. EASR is the replacement for the Volume Search Radar for the CVN 78 class, and the AN/SPS-48 and AN/SPS-49 radar systems for numerous ship classes.

U.S. Navy Capt. Seiko Okano, major program manager for Above Water Sensors, Program Executive Office Integrated Warfare Systems. "As the PDR confirmed, the technical and design maturity of this advanced radar is right where it should be."